We are officially into spring after enduring the wettest winter in Seattle’s recorded history. The long-awaited sunshine gets us outside and looking skyward – often at the flock of development cranes that span the horizon.

Seattle’s real estate has been booming for years, and is one of many indicators of the city’s macro-scale growth. A 2016 Metro Monitor report ranking economic development in the nation’s top 100 metropolitan areas scores Seattle 16th for growth and 12th for prosperity. What drives this growth? And will the growth dampen Seattle’s historic edge in sustainable development and green leadership?

Expedia has revealed preliminary plans for its new headquarters in Seattle, and Google has announced a large expansion in South Lake Union, and we know that their sustainability mission is strong. To top it off (pun intended) Crescent Heights 4/C, a massive skyscraper, is being proposed in downtown Seattle and would be the tallest on the West coast.

Can sustainable development keep up?

At the start of the green building movement, CEO Tom Paladino helped found the City of Seattle Sustainable Building Task Force, a regional initiative that led to the adoption of LEED by the City through the Sustainable Building Policy, the first city in the country to do so. These efforts set Seattle on the fast track to become one of the most sustainable-minded cities in the United States. Seattle was recently number 8 in the top 10 list of LEED certified project space in the country.

Today, developments such as the Bullitt Center have pushed the boundary for high performance office buildings beyond LEED. Now the City of Seattle is creating a Living Building Pilot program, which incentivizes developers to follow ambitious deep green building requirements. And Dina Belon recently shared the City’s new energy efficiency policy changes, which improve an already stringent requirement and create full transparency of energy use in commercial buildings.

And yet Seattle is not the top dog in all sustainability categories. The city’s public transit system doesn’t even compete with smaller cities like Denver and Portland, much less compare to larger urban cities like Chicago, San Francisco, and New York that will soon be Seattle’s peers. The city boasts an impressive residential recycling and composting program but for a city with so many visitors and walkable neighborhoods it is nearly impossible to find a recycling or compost bin on the sidewalk.

So with huge projected growth and the challenges that come with it, will Seattle maintain its edge in sustainability? 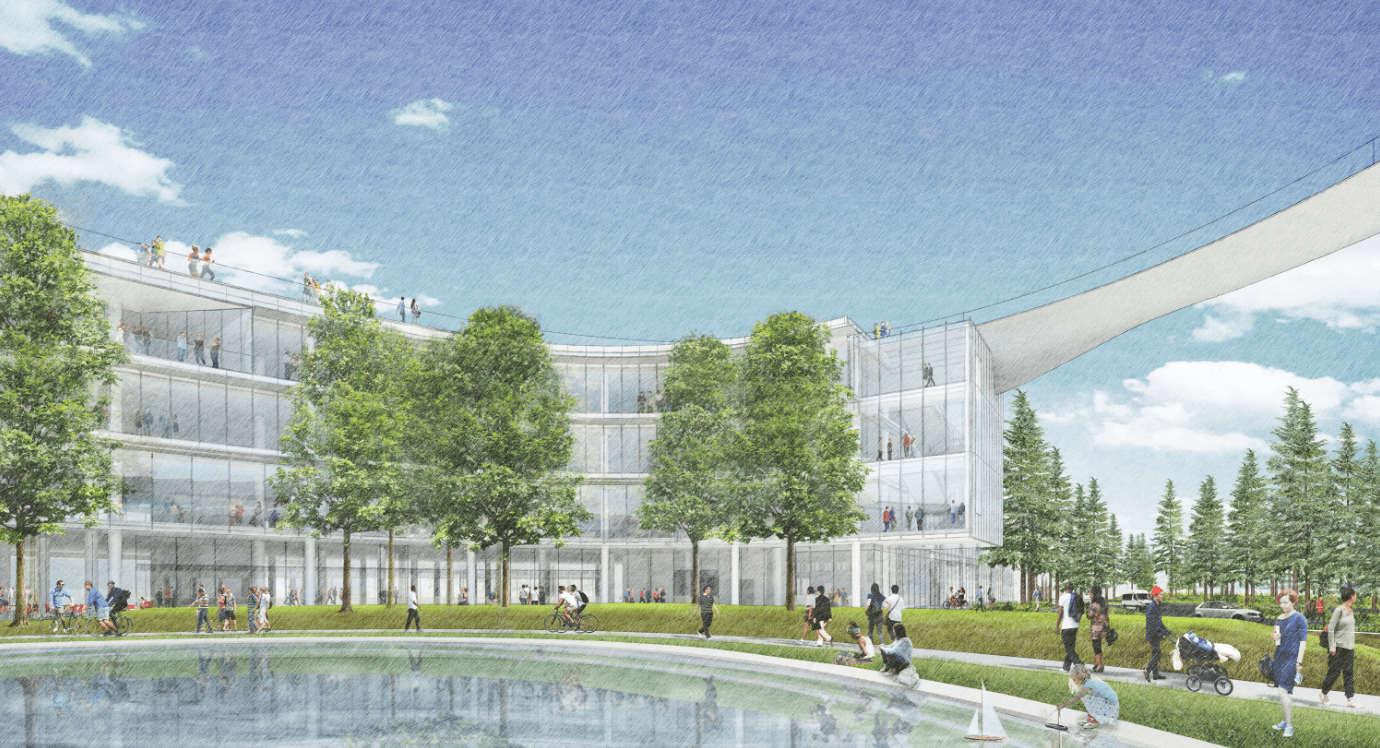 Seattle is poised for success in creating a growing, healthy, equitable, and environmentally friendly city full of sustainable development, and to continue to set the example for other cities to follow. If tech firms are fueling our growth, they can also fuel our sustainability leadership. 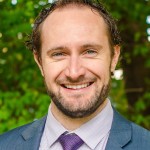