Companies nationwide are moving their headquarters from quiet suburban outposts to bustling, urban locations. Whether building new construction or updating an existing building, one thing is clear: companies are turning campuses into communities, so culture is embedded and employees are connected.

Why are they making this change? To attract and retain top talent. A headquarters needs three elements to be an employer of choice:

We took a look at how three top employers are using their new headquarters to attract talent by using these three elements to their fullest advantage: Under Armour, Expedia, and General Electric.

In January Under Armour released plans to develop its headquarters on a 50-acre waterfront campus in Baltimore, Maryland. The new urban mixed-use campus will include 13 million square feet of office, retail, and residential space; 40 acres of public park land; and plans to house the 10,000 employees that will eventually work there. Under Armour is also working with the city of Baltimore and state of Maryland to figure out transit alternatives such as water taxis and a light rail to ease the commute and keep cars off the roads. 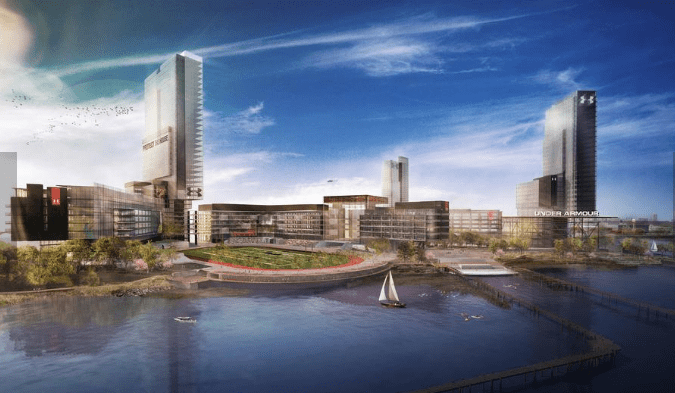 A rendering of plans for Under Armour’s new campus in Port Covington. (Source)

Expedia announced its planned move from Bellevue, Washington to a 40-acre waterfront campus in Seattle’s urban core more than a year ago. In addition to its new proximity to Seattle’s city center, the campus design includes access to public transit.

General Electric announced its move from suburban Fairfield, Connecticut, its home since 1974, to the growing South Boston marine industrial park earlier this year. The move is designed to attract millennial workers who prefer cities. GE’s new HQ will reflect the innovative goliath, and will be quintessentially aligned with GE’s brand. The HQ isn’t massive, but rather a building large enough to accommodate 800 employees, including 200 executives out of its 301,000 worldwide employees.

Accountable: Link the workplace to nature

Under Armour officials say the new corporate headquarters will be “an iconic high-performance global headquarters,” which is music to our ears. The campus designs balance environmental and urban characteristics. Eye-catching sustainability features include a man-made lake, part of a filtered runoff system from the nearby river, that will help cool the buildings.

Expedia openly stated that they want their new campus to be a state-of-the-art workplace, integrated with Seattle’s urban and natural environments. Designs include bright and airy gathering spaces, courtyards, bike paths, and abundant open air space with birch groves and “play fields” boasting views of Elliott Bay, Mt. Rainier, and the Olympic Mountains. Sustainability features will be integrated to appeal to the environmentally sensitive workforce, and the design team is exploring green building certifications.

GE’s sustainability features are planned to reinforce the company’s leadership position as a transformational company. Designed by Gensler with the sustainability strategy developed by Paladino, GE’s waterfront project is being designed to meet LEED-NC v4 Gold and will align most features to resiliency and employee health and wellness. 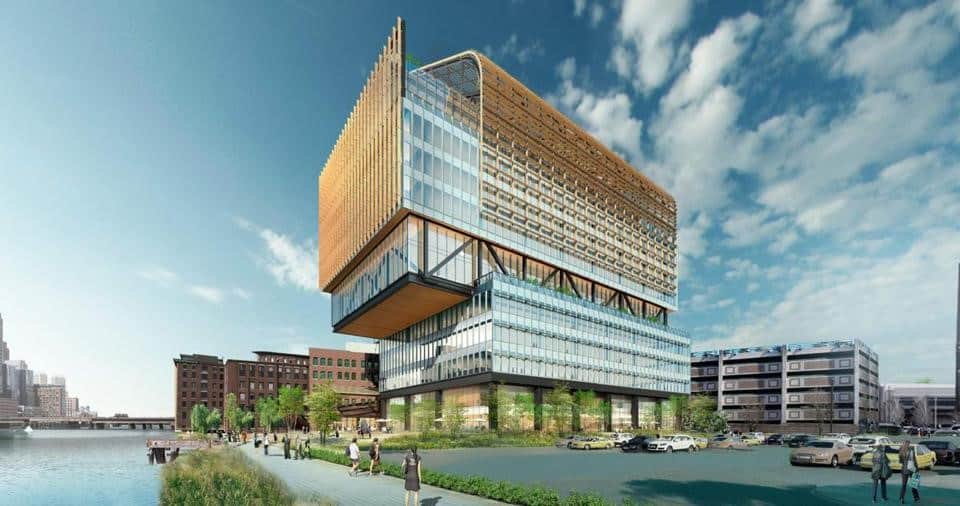 Amenities: Employee want to feel the work/life balance while they are in the office

To reflect the culture of its active workforce and customers, the Under Armour campus plans include a 7,000-seat stadium, practice fields, and basketball courts. That these amenities will be accessible on an urban campus is especially desirable to the health and fitness conscious millennial talent that Under Armour wants to attract.

Because Expedia won’t be in the heart of Seattle’s urban core, the company plans to offer employee benefits and onsite conveniences such as food options, a gym, and a campus that fully takes advantage of its natural setting. 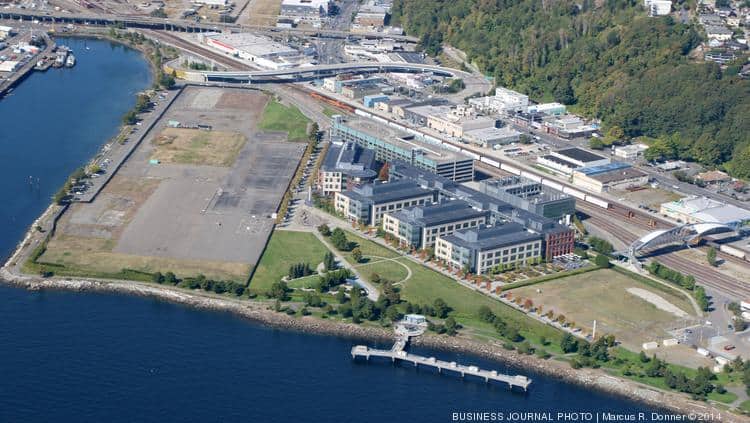 An aerial view of the former Amgen campus, soon to be Expedia. (Source: Marcus Donner)

GE’s new campus plans include a bistro-cafe, a coffee bar, a museum, and lab space among other integrated indoor/outdoor office and meeting areas. Nearly an acre will be open space for public use, including its waterfront area including an expanded harbor walk and kayak dock. Plans include outdoor electrical connections that will allow local artists to display their artwork work.

These mixed-use headquarter campuses blur the lines between work and play. When employees are offered a place to think, eat, drink, play, socialize, exercise, relax, and live, they are happier, healthier, and more engaged at work. Companies are proving their leadership positions in their respective industries; planning for the future and resiliency of their company; and aligning to the values of their employees.

We’re excited for the future of these companies and the precedent these developments place for innovation, commitment to the environment, and value of the people that make them successful. 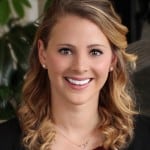