The Seahawks are going to the Super Bowl for only the second time in franchise history and the City of Seattle (home to Paladino HQ) is suffering from a severe case of football fever.

The excitement got me thinking about the impact of sporting events. Take a moment to visualize your favorite sport. What comes to mind? A top player? The excitement and energy in the stadium? Hot dogs and Cracker Jacks?

I’m going to guess you didn’t say “sustainability.” On the surface, sporting events seem like a huge resource drain — they require lots of electricity to light the stadiums and water for restrooms. The fans expend energy to get the stadium and the concessions generate waste from food and beverages.

Remember the lights going out at last year’s Super Bowl? Did you know that had the stadium been equipped with LED lights, the power likely would have stayed on? In fact, LED lights already are used in a dozen indoor arenas in North America, including The Oncenter War Memorial Arena in Syracuse, NY — the first sports arena in the United States to be lit by LED lighting. The result? Energy costs at the arena were cut by an astounding 87%. 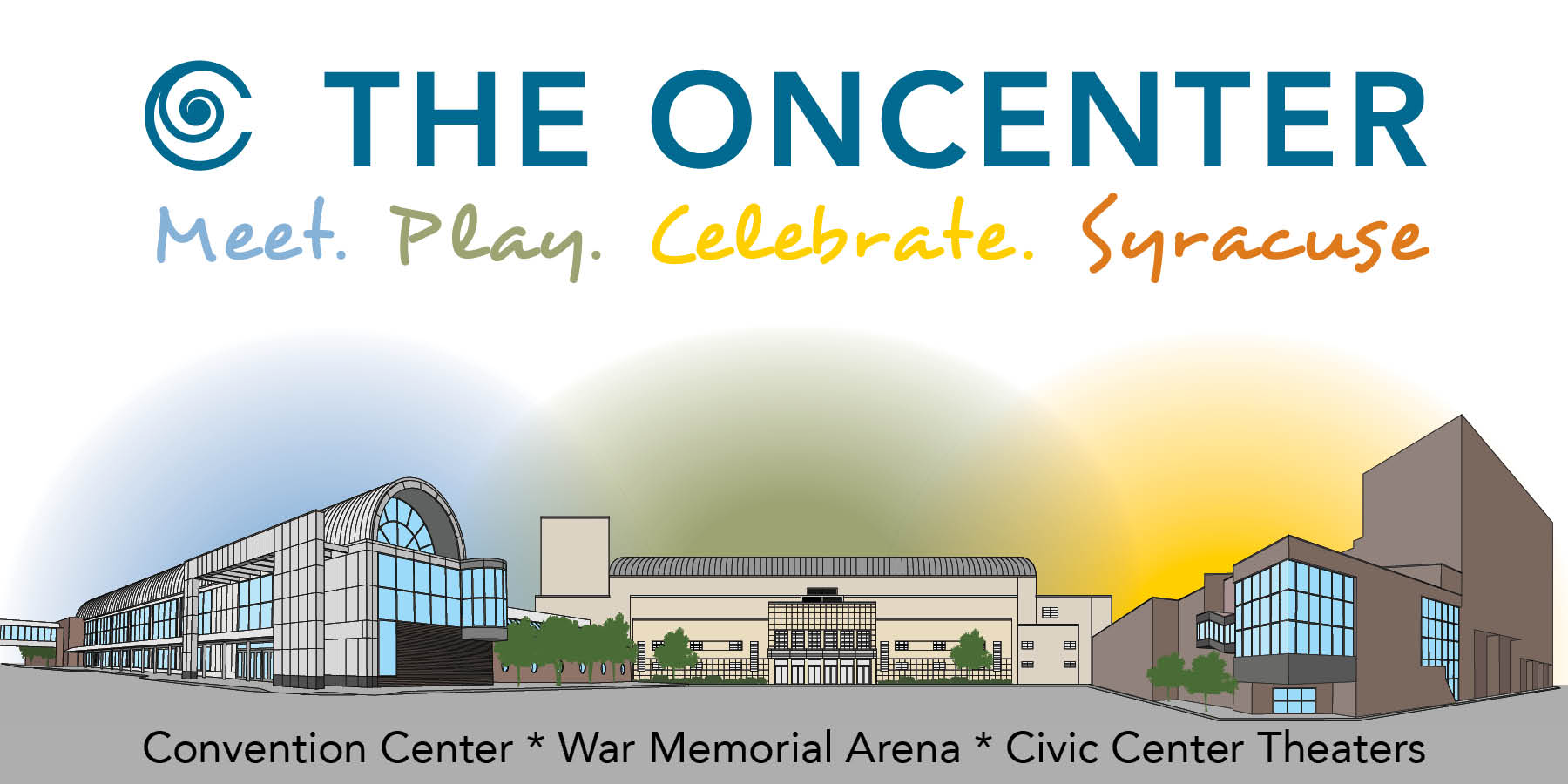 Sports and entertainment facilities are complex buildings with high demands for water and energy, and present tricky issues that aren’t found in a typical office building. However, the opportunity for success and to think outside the box is greater.

For instance, Paladino served as the green building consultant for ShoWare Center in Kent, home to the Seattle Thunderbirds hockey team. The ice-making equipment for the venue’s hockey rink expels a significant amount of heat that had to be managed. The project received an Innovation and Design LEED credit for a system that collects extra heat generated from the ice-making equipment and reuses it to warm the ground under the rink and melt the ice in the Zamboni pit.

The project team’s original goal was to achieve a LEED Silver certification. Because of a committed effort by all members of the project team, ShoWare Center earned LEED Gold with 40 points and the honor of becoming the first LEED-Gold certified sports arena in North America.

By looking through a sustainability lens, owners uncover LED lights and other green technologies that can also create better experiences for fans. As these lessons pile up, sports franchises and stadium owners are beginning to collaborate to lessen the environmental impact of sports events, while improving the fan experience.

The Greenest Super Bowl Ever?

The NFL is taking a number of steps to reduce the Super Bowl’s footprint and ensure the big game has a positive effect on its host community. Environmental initiatives include:

The NFL is also leading several community engagement initiatives, including a $1 million dollar grant to the Snowflake Youth Foundation, which seeks to improve after-school facilities for youth in New York and New Jersey.

In addition, MetLife Stadium, with 200 food service operations, is the first Certified Green Restaurant stadium in the world. Though it isn’t LEED certified, it was named the “Greenest Stadium” in the NFL in 2009 by the Environmental Protection Agency.

Unfortunately, there don’t appear to be plans to mitigate the impact of travel to the event. Public transit is an option for the day of the game, but both teams and scores of fans will be flying in for the event, creating a significant carbon impact.

As we’ve observed in other sectors, fierce competitors in the sports world are collaborating to green their industry. The Green Sports Alliance is a nonprofit organization founded in 2010 with a mission to help sports teams, venues and leagues improve environmental performance. The Green Sports Alliance was conceived and founded by Paul G. Allen’s Vulcan Inc. and the Natural Resources Defense Council, and our very own Seahawks team was one of the inaugural members, along with other Seattle teams. Nineteen stadiums are now LEED certified, and 38 are using some form of renewable power.

According to the Wharton report, “The Green Sports Movement,” the industry has seen a number of benefits, including reduced operating costs and increased revenue through attracting new sponsors and fans. Currently efforts are underway to collect data and report on the environmental impact of these efforts.

Sports can play an important role in educating Americans about environmental issues and responsible stewardship of resources. Sports teams have tremendous visibility and influence: according to NRDC senior scientist Allen Hershkowitz, “only 13% of Americans follow science, but 63% follow sports.” With an audience of millions from all walks of life, sports can be one of the most important advocates for sustainability.

Events like last year’s black-out, with viewership around the world, gave us all time to reflect on our power consumption. Was that energy intensive half time show really worth it? How is it possible for the most important sports event in the world to lose power? If it can happen to the Super Bowl, how reliable is my grid?

That single event may have sparked more awareness of the issue of climate change than a presidential speech, because the blackout was experienced by millions of people around the world who were tuned into the game. Of course, no one wants another blackout at this year’s Super Bowl. But I would prefer another benign event like that than a massive storm that has real consequences… provided, of course, that the Seahawks win.